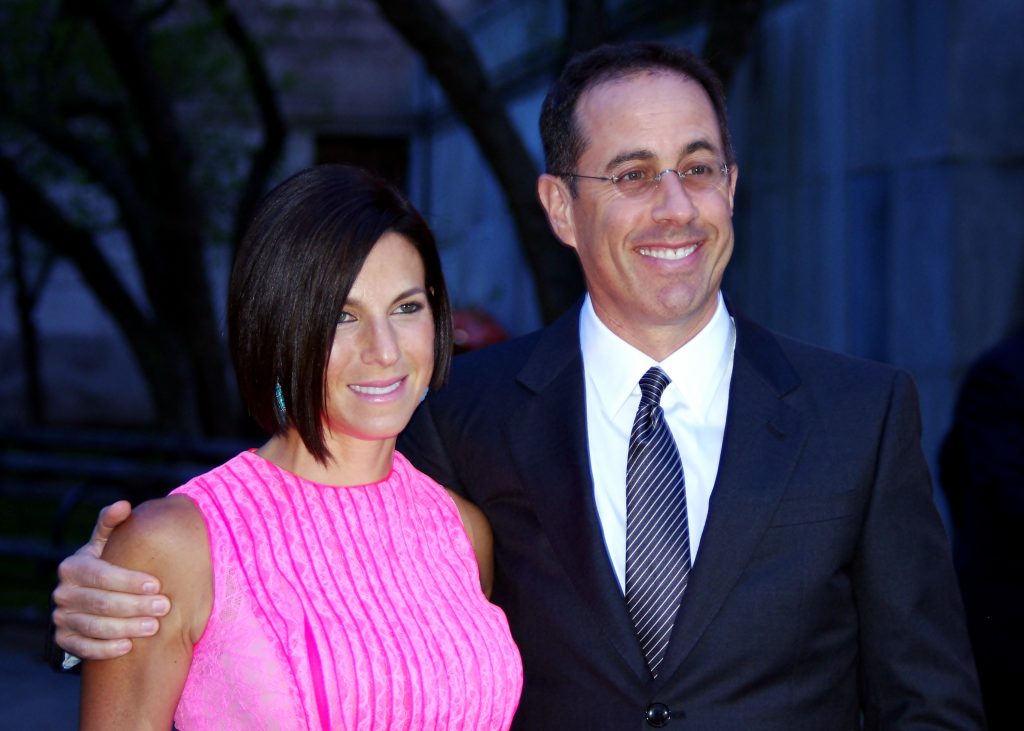 It’s all down to a dispute about a 1958 Porsche, which was bought by Seinfeld in the US, before a company in Europe then bought it from Seinfeld. That company claims that the car is less than authentic. Seinfeld is understood to be a huge fan of the German-made sports cars, and is believed to have one of the biggest collections in the world.

While Seinfeld has made a living out of making people laugh, the accusation amounts to a very serious financial matter, as the Porsche was bought by the Channel Islands company, Fica Frio, for $1.5 million.

Seinfeld has sought damages of an unspecified amount in a lawsuit which was brought to Manhattan Federal Court.

The lawsuit said that it was Seinfeld’s agent who was contacted by the Californian classic car company – European Collectibles – to advertise the car and offer it up for sale.

The Associated Press reported that the lawsuit pointed out that “Mr. Seinfeld, who is a very successful comedian, does not need to supplement his income by building and selling counterfeit sports cars.”

In terms of price, it looks like the 1955 Porsche 550 RS tops the list, with Money Inc estimating that it would go under the hammer for anything from $60,000 to $3 million. With the classic car market riding the crest of a wave right now, we would suggest that a seven-figure sum would not be out of the question. The Porsche 550 has a racing background, having won the Nurburgring Eifel Race in 1953. Iconic actor James Dean is remembered as one of the most famous owners of a Porsche 550.