CompareTyres Blog » What was the first car with disc brakes? 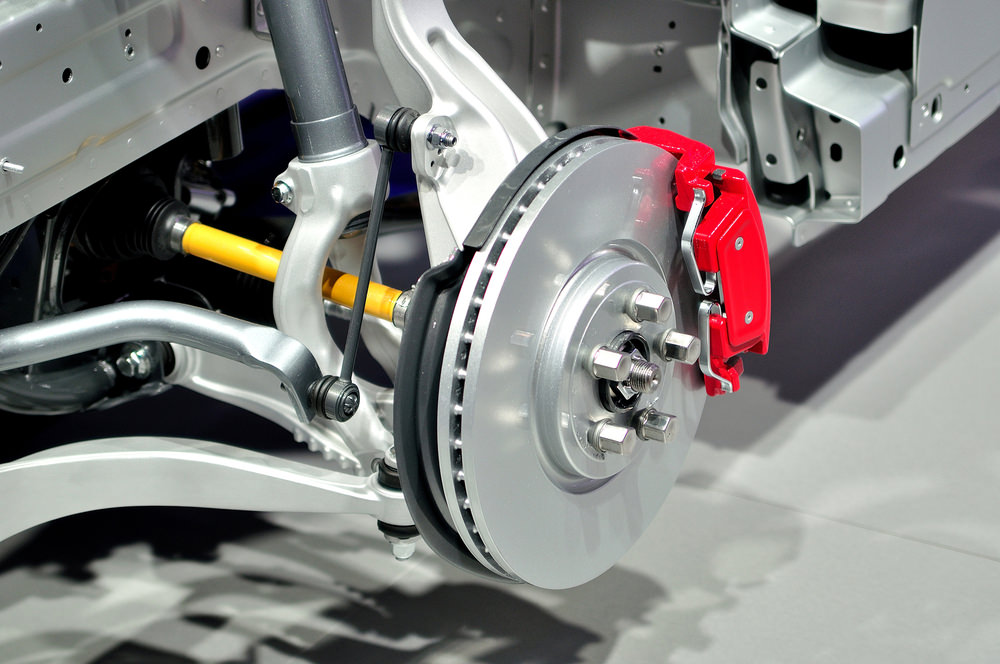 Who’s first? When it comes to cars, there’s always been lots of boasting by  manufacturers claiming that they’re the first offering this, or the first building that. Because all the lazy media types believe their every word instead of doing the proper research themselves, it’s no wonder that history books are filled with erroneous information. Wikipedia is another error-filled source that can’t be relied on. Therefore, I wasn’t that surprised when I read the letters in last issue’s Readers’ Replies column about which car was the first to be fitted with disc brakes. However, I was somewhat surprised to read that one candidate was the 1955 Citroën.

I say somewhat surprised, because Citroën introduced lots of firsts when it came to mechanical marvels. In the case of disc brakes, that highly significant claim to fame goes to the little manufacturer of little cars, Crosley. As reader Ernie Knight correctly wrote, it was the Indiana-built 1949 Crosley which was first fitted with Goodyear/Hawley disc brakes on all four wheels. Unfortunately, these calipers, which were initially designed for airplanes, couldn’t stand up to the repeated use demanded by the automobile, and thus proved troublesome. So a little more than six months after they were introduced, Crosley went back to using the tried and true drum-brake system instead.

Thus, Crosley was the first disc-brake-equipped automobile. Or was it? Back in England in 1902, Lanchester built a car with disc brakes that looked similar in design to our current disc-brake system. The main difference was that the disc was nearly paper-thin and, I believe, made of copper, which made it quite troublesome. Although the brake pad was activated by a cable instead of hydraulic fluid, nonetheless it was still a disc-brake design.

Also in 1949, Chrysler introduced an optional “disc brake” system on their Imperial, which was retained through the 1953 model. But the reason I placed the words “disc brake” in quotes is because these brakes did not incorporate a caliper clamping down on a disc; instead, they relied on the engagement of a pair of discs rubbing against the inside surface of a cast-iron drum. I’d call that a true disc-drum setup, but not a disc brake.

Although Triumph wasn’t the first to equip their racecars with rubber tyres and disc brakes, they were only two years behind Jaguar and just a few months after Austin-Healey–yet they were far ahead of all the exotic car manufacturers, including Ferrari and Maserati, as well as Alfa Romeo, Porsche and even Mercedes-Benz.