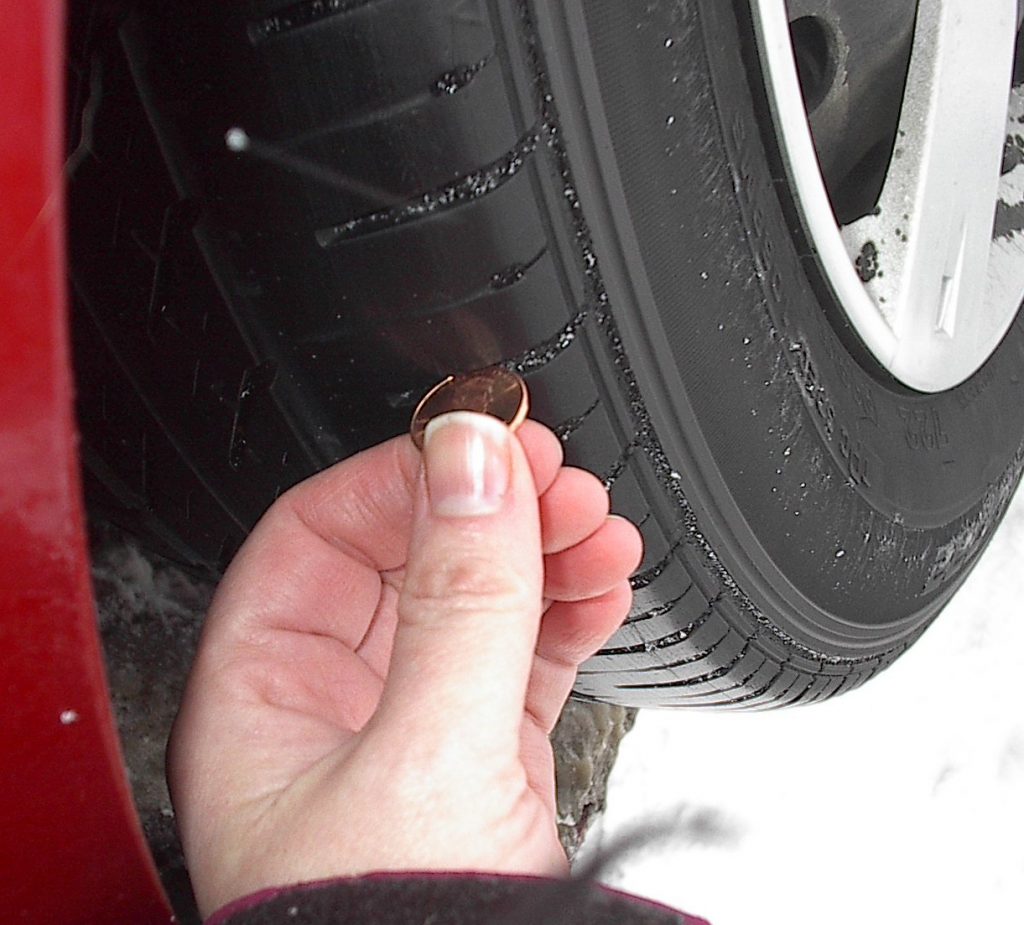 You’ve doubtless heard the term “tyre-kicker” when it comes to buying a used car. Usually, it’s used as a sarcastic remark, referring to a buyer who is wasting the seller’s time by just kicking the tyres. The truth of the matter is, however, that the tyres of the car you’re viewing have a lot to tell you.

Tyres are an insight into the way the car has been looked after and the way it has been driven. So, being a “tyre-kicker” is something you actually DO want to be.

Here’s what to watch out for.

First things first is to get a tyre-tread gauge; they’re very inexpensive, and measure the existing tread on the tyres. 1.6 mm is the legal limit in the UK, anything under that and the car is being driven illegally. It’s unreasonable to expect brand new tyres on a car that someone is trying to sell, but if the tyres are considerably under the limit, it means the owner hasn’t been fussy about checking them. If they’re not conscientious enough to do something simple like check the depth of the tyre-tread, what else have they been slacking on?

Budget brand tyres aren’t necessarily a bad thing, but it depends on the type of car you’re viewing as to whether or not you should be concerned by them. If you’re viewing an economy car or a family hatchback then as long as they’re in good condition, it shouldn’t be anything to worry about. If you’re viewing a more luxurious vehicle and you see sub-par tyres, it tells you that the car has been run on a budget. Premium vehicles run on a tight budget will doubtless have had to make do with inferior quality parts, missed services, and shoddy repairs.