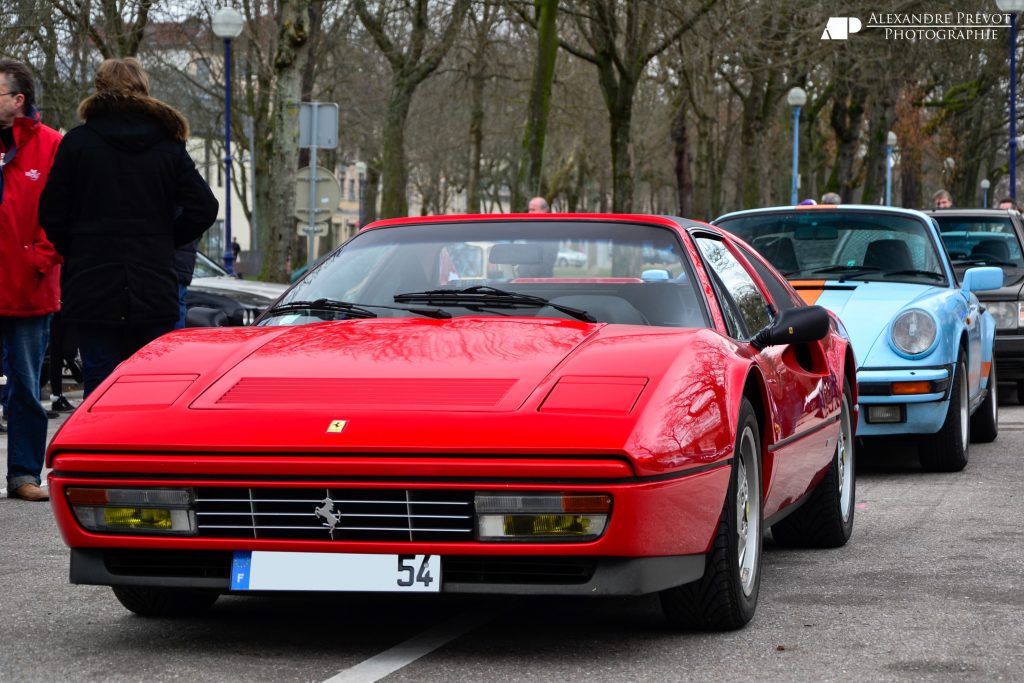 As we approach a new year, it’s time to take stock of 2018, and in the world of classic cars, it has been a very interesting 12 months indeed, not least because of some of the beauties which have been sold at auction.

The Automobile magazine platform has compiled the top five most expensive classic cars to go under the hammer this year. So let’s take a look at them, from five to one:

This Aston Martin has a rich racing history, having been driven by luminaries such as Jim Clark at the Goodwood Festival of Speed. When the car was sold at the Sussex motor racing showpiece, it went for the highest price ever for an Aston Martin sold at auction. However, that title was taken later in the year by the next entry in the list.

Another entry for the Brits, this early ’60s creation was put through its paces at international racing events, including the Le Mans 24 Hours race, where it was more than a match for the Ferraris competing. Since its racing days, the vehicle has been lovingly restored to its former glory over the decades and will now be making somebody very happy for a princely eight-figure sum.

This Duesenberg SSJ, an American vehicle of which there is only two in the world, has a somewhat sexy history to it. Remember Gary Cooper, the star of many Westerns including High Noon? Well, he is the former owner of this rarity, which presumably did its value no harm at all.

Who doesn’t love a Ferrari? There’s love, and then there’s $22,005,000 worth of love. That’s what was paid at RM Sotheby’s for this former member of the Ferrari Scuderia racing fleet. It has been driven by racing legends from Fangio to Hill.

Taking top spot by some considerable distance is one of 33 1962 Ferrari 250 GTOs ever made. Staggeringly, it has been suggested that the vehicle would have fetched even more if it wasn’t for a re-body job. It retains its original engine and gearbox, which is surprising given its years as a racing car.

If we can ascertain one thing from Automobile magazine’s list – it’s that the classic car market is alive and well!